Want to learn how you can make every room in your home more sustainable? Then visit the EcoTown demonstration area for live presentations from industry experts.

Our April 2022 timetable will be released closer to the Show date, check back soon! 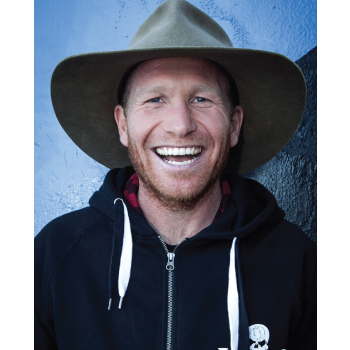 Wombat is a 42-year-old self-confessed sustainability nut who lives on the South Coast of New South Wales.

As a kid he spent as much time outdoors in the environment as he could, but it wasn’t until he had kids of his own that he started to wonder if we were doing enough to keep this planet pumping.

So, he made a pretty drastic move (literally) and challenged himself to live a life with as little impact on the earth as possible, by living off the grid in a recycled shipping container with no connection to power, water or sewer.

The idea was to show people that it was possible to live like this; and encourage others to do the same. But he soon realised this wasn’t realistic for most people and he needed to find something everyone could do, something that was relatively easy and accessible... 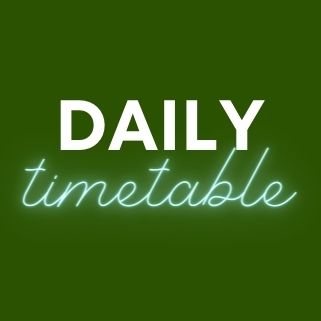 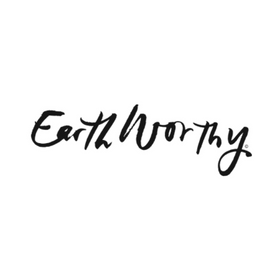 More than pretty products, Earth Worthy makes gifts that give back. From handloom blankets - which are 100% cotton - to compostable jute bags, every product sold by Earthy Worthy is sustainable and ethically produced. 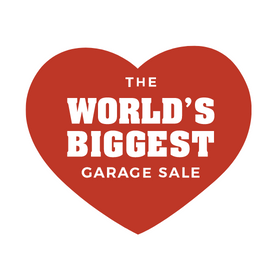 WBGS are in the business of the circular economy. Providing office and retail fit outs, custom furniture, homewares, corporate gifting and so much more.

Their mission is to activate dormant goods for good as a way to make purposeful profit that creates positive impact on people and the planet.

Nativo Bees is an experienced native bee company based in Brisbane, ready to supply beehive box, colonies, native bee honey, and pollination service. Nativo Bees specialize in bee biology, we understand the bees' life, their necessities and their interactions with the environment.

This World First Home Coffee Capsule Recycler is set to reduce your carbon footprint while you continue enjoying the convenience of quality capsule coffee at home. rePodder™ will process ANY brand of Nespresso-compatible aluminium coffee pod (capsule).

Using hemp and rice straw, natural limes and water to create stunning and healthy living spaces limited only by imagination.

Sustainable Cuisine is a boutique plant nursery and demonstration garden on the Sunshine Coast. They grow a wide range of subtropical plants- most of them with a culinary purpose! They love educating gardeners on what to do with these ingredients and get excited about sharing their passion for making delicious dishes from homegrown produce.

Highlights From Our 2019 Show